Palestinian Campaign for the Academic and Cultural Boycott of Israel (PACBI)

Palestinian civil society calls on all international visitors, especially pilgrims, and people of conscience to do no harm to our nonviolent struggle for our rights under international law by respecting our ethical tourism guidelines.

Based on the UN’s World Tourism Organization (UNWTO) affirmation in its statutes that it fundamentally aims at “the promotion and development of tourism with a view to contributing to […] universal respect for, and observance of, human rights and fundamental freedoms for all without distinction as to race, sex, language or religion”,

Given the escalating grave Israeli violations of Palestinian rights and freedoms, most notably in the continued illegal and brutal siege on Gaza, which will be uninhabitable by 2020, according to a UN report; forcible displacement of Palestinians from their homes; entrenched apartheid through the adoption of the “Jewish nation-state law”, which embeds institutionalized racial discrimination in Israel’s basic laws, in addition to the already existing more than 65 discriminatory laws; and ongoing refusal to respect the rights of Palestinian refugees as stipulated in international law;

Taking into account that Israel’s tourism sector “benefits from and drives Israel’s unlawful policies and practices in the occupied West Bank, including the confiscation of Palestinian land and exploitation of Palestinian natural resources, unlawful excavations at archeological sites, the obstruction of the Palestinian economy, and the transfer of the protected Palestinian population,” denying Palestinians their right to sovereignty over their own heritage and culture;

Given Israel’s continuous sabotage and/or theft of Christian, Islamic and even Jewish Palestinian heritage sites and properties in Jerusalem and the occupied Palestinian territory, including attacks on and harassment of Christian and Muslim faith leaders, in addition to its direct responsibility for the rampant vandalism of Palestinian churches and mosques through its systematic and deliberate failure to identify, indict or penalize those responsible;

In the light of the fact that Israel employs tourism to whitewash its war crimes and grave violations of Palestinian human rights, as part of its “Brand Israel,” “Tel Aviv Global” [1] and pinkwashing campaigns which cynically promote LGBTQIA tourism, and which are condemned by leading Palestinian queer groups;

Based on the moral obligation of all visitors, especially pilgrims, to do no harm, and on the 2009 Kairos Palestine call from Christian Palestinian leaders, which considered “boycott and disinvestment as tools of non violence for justice, peace and security for all”;

And inspired by the global struggle against apartheid in South Africa, which included calls for boycotting tourism there,

Palestinian civil society calls on all international visitors [2], especially pilgrims, and people of conscience to do no harm to our nonviolent struggle for our rights under international law by respecting the following guidelines: 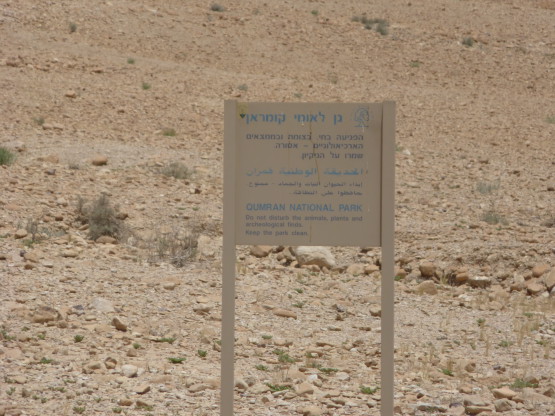 [1] This is an initiative by the Tel Aviv municipality to whitewash the apartheid reality of the city.

[2] Not applicable to the Arab world, where special, context-sensitive guidelines apply.

[3] These include: 1) Archeological sites which usually require entry payment to the occupation authorities, such as Qumran and Herodium; 2) parks and nature reserves under Israeli control which include the Dead Sea; 3) leisure activities, usually by private companies, such as wine tasting in illegal settlements; and 4) Military-related tourism such as “training camps” or “shooting camps”. See partial list.

[4] Any Israeli institution, company or corporation that does not publicly recognize the UN-stipulate rights of the Palestinian people and does not refrain from involvement in Israeli projects that violate Palestinian human rights is considered complicit and must be shunned.

[5] Most of such LGBTQIA+ propaganda events take place in Tel Aviv as part of “Tel Aviv Global.”