You are here: Home \ About us 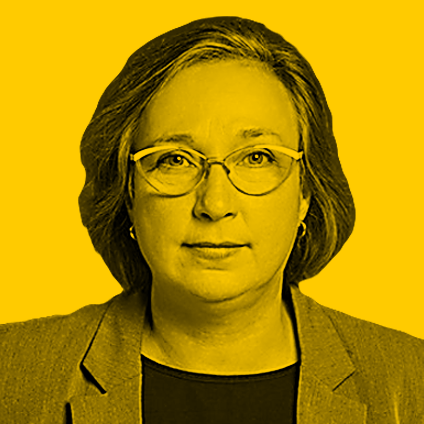 Mieke Zagt studied Philosophy and Textiles. She has years of experience in development cooperation and conflict resolution and is specialised in developing campaigns in which identity and equal rights are central. Mieke enjoys working with human rights activists, lawyers, politicians, artists and others in the Middle East and the rest of the world. 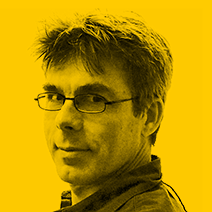 John Veron studied Environmental Science and Development Studies and has worked his whole life in international affairs around issues of justice, equality and rights. John has worked on conflict transformation and democratisation in Portuguese speaking Africa, Eritrea and Israel/Palestine for more than a decade and has developed a strong focus on Business & Human Rights. 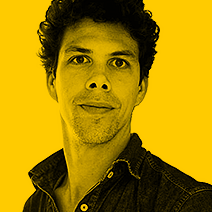 Raoul Kramer studied Conceptual Design. Through his former work as a documentary photographer in the Middle East he has firsthand experience what strain conflict has on civil society. He implements his strategic skills in creating change to fight social inequality. 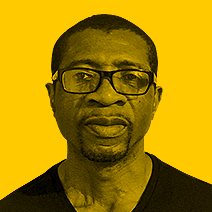 Bangani Ngeleza is a South African who grew up under apartheid and joined the anti-apartheid struggle at an early age. He has done extensive work in Israel/Palestine supporting the development of peace building strategies, including advising on the formulation of the BDS strategy by Palestinian Civil Society Organisations. 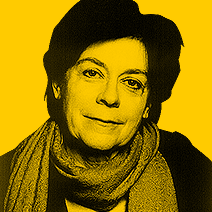 Heikelina Verrijn Stuart, Lawyer and philosopher of law, publicist, member of Human Rights Commission of the Advisory Council on International Affairs and of the Restitution Committee on Cultural Property from World War II, chair of the Nuhanovic Foundation, Center for War Reparations. 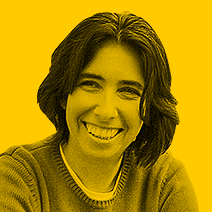 Dr Merav Amir is lecturer in Human Geography and senior fellow at the Institute for Conflict Transformation and Social Justice at Queen’s University Belfast. Merav is also an activist in the BDS movement and in Israeli anti-occupation feminist organisations. She is the former co-director for Who Profits from the Occupation project of the Coalition of Women for Peace. 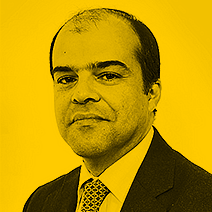 Mouin Rabbani is an independent researcher and analyst specialised in the contemporary Middle East. He has published and commented widely on Palestinian affairs and the Arab-Israeli conflict. He is currently based in Amman, Jordan. 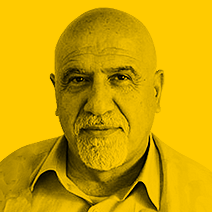 We envision a world in which the principles of human dignity and equality, enshrined in Article 1 of the Universal Declaration of Human Rights, are enjoyed by all: “All human beings are born free and equal in dignity and rights. They are endowed with reason and conscience and should act towards one another in a spirit of brotherhood.”

Our core values are justice, dignity, equality and freedom. We cooperate with people and organisations that share these values.