You are here: Home \ Program \ Human Rights and International Law

The International Court of Justice (ICJ) gives her opinion on the legal consequences of the construction of a wall in Palestine by Israel on 9 July, 2004.

The Court rules that both the construction of the wall as well as the Israeli settlements on occupied Palestinian land are illegal. All states that signed the Geneva Conventions are obliged not to recognize the illegal situation, not to render aid to the associated regime, nor assistance in maintaining the situation. 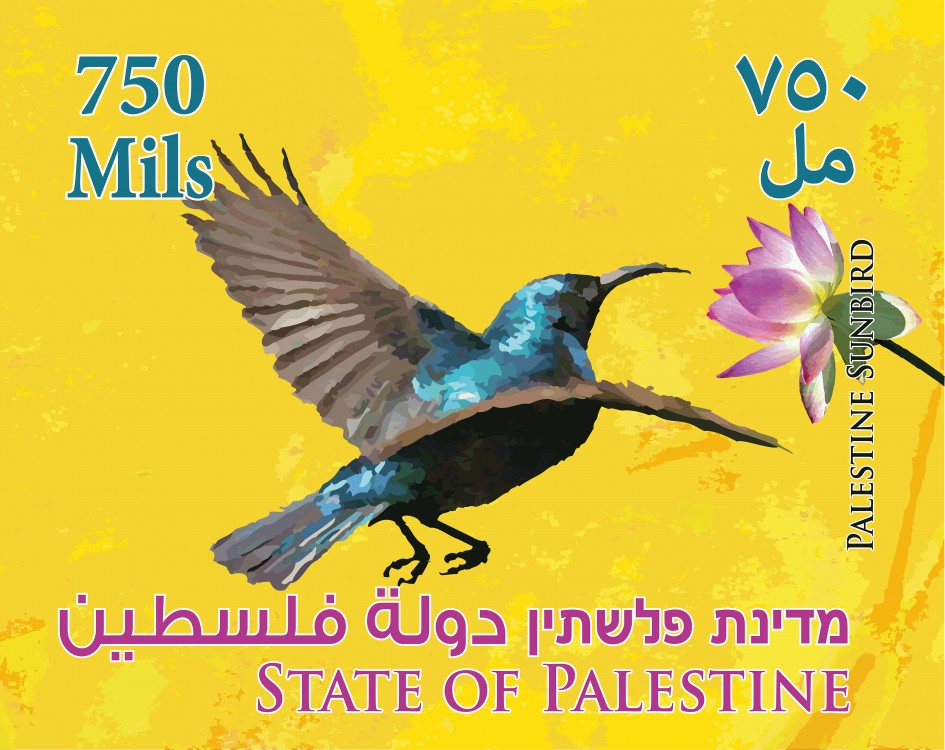 On June 2011, the UN Human Rights Council unanimously adopts the UN Guiding Principles on Business and Human Rights. These principles clarify the responsibilities of companies and states in preventing violations of human rights in business actions. In 2012, the OECD incorporates this in its OECD Guidelines for Multinational Enterprises, obliging its member states and companies to respect human rights.

On 30 October 2014, the UN General Assembly recognizes Palestine as a state. On 1 April 2015 Palestine becomes a formal member of the International Criminal Court.