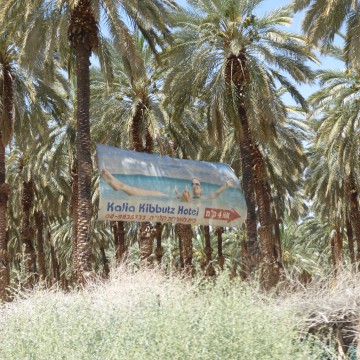 The popular website TripAdvisor not only promotes hotels in the settlements that Israel is building in the occupied West Bank, it censors travelers who complain about such complicity with illegal activities. I discovered this fact myself when I ... Read more 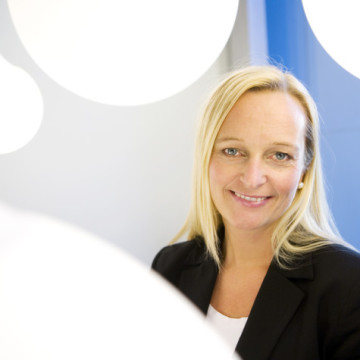 KLP and the KLP Funds have decided to exclude the companies HeidelbergCement AG and Cemex SAB de SV from their investment portfolios with effect from 1 June 2015. KLP excludes future investments in both companies because of their exploitation of ... Read more 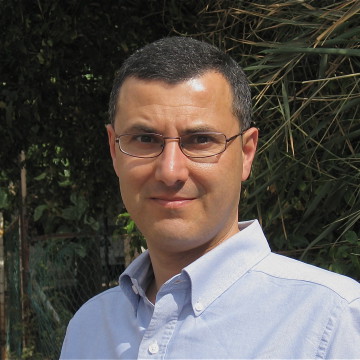 July 9, 2015 marks the 10th anniversary of the launch of the call by Palestinian civil society for a campaign of boycott, divestment and sanctions (BDS) against Israel, until it complies with international law and human rights. A truly global ... Read more