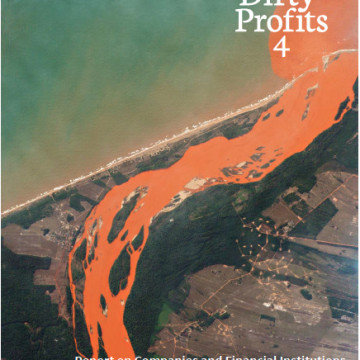 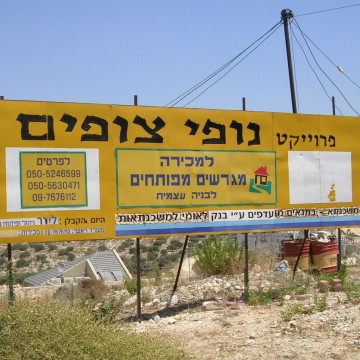 Financing the occupation through Israeli banks

International financers facilitate Israel’s settlement construction through investments in Israeli banks and they profit from it. These investments are fuelling the conflict and are contradictory to the guidelines investors are supposed to ... Read more 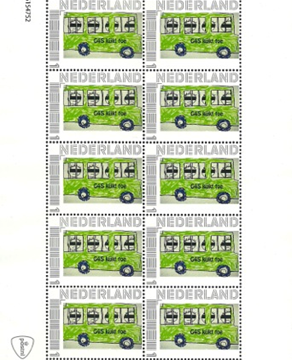 Our offer Dutch stamps: G4S is watching you

Our offer, Dutch stamps: G4S is watching you. G4S services Israeli prisons where Palestinians are being detained, even children. Israeli interrogators often use torture to force people to confess. Read more

The European Parliament instructed the European Commission to complete the EU-wide guidelines on the labelling of Israeli settlement produce in a resolution adopted on the 9th of September 2015. According to the European Union, Israeli ... Read more 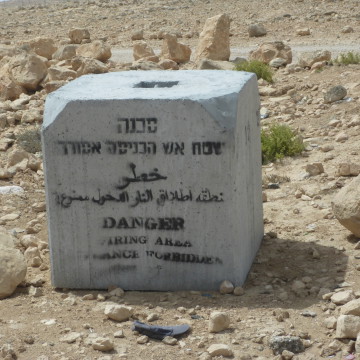 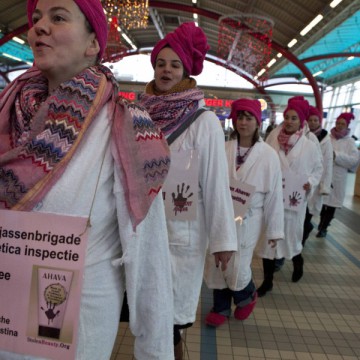 No more Ahava for alliance of Dutch pharmacies

Based upon long-term campaigning and research, Article 1 Collective recently found that Alphega pharmacies stopped selling Ahava. Alphega, in which the Dutch Kring Apotheken merged, is a European network of more than six thousand independent ... Read more 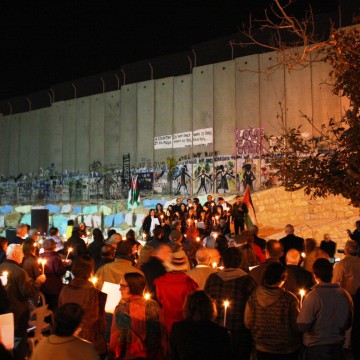 Almost six years ago, Christian Palestinians launched Kairos Palestine – A Moment of Truth, which advocates for ending the Israeli occupation and achieving a just solution to the conflict. The Kairos document is the word of Christian ... Read more