You are here: Home \ News \ Human Rights Watch does not hurry, while the occupation continues 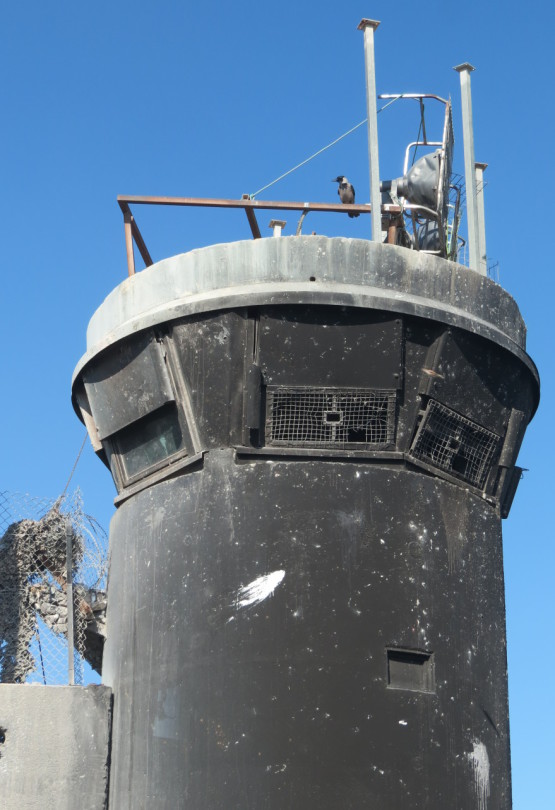 In a recent report, Human Rights Watch (HRW) investigates the relationship between the Israeli banks, their investors and the illegal settlements.

Five Israeli Banks, Bank Hapoalim, Bank Leumi, Mizrahi Tefahot Bank, First International Bank of Israel and Israel Discount Bank are involved, in some way, in the financing of settlement. For example, by lending funds to construction companies or by financial services to settlement councils. The banks have offices and ATMs and provide mortgages to Israeli settlers illegally residing on the West Bank, including East Jerusalem and the occupied Syrian Golan.

In 2010, Who Profits conducted a comprehensive investigation into the role of the Israeli banks and in 2016, Facing Finance published Dirty Profits, a report containing an up-to-date chapter on the financing of settlement construction.

Like many other human rights organizations, HRW concludes that the Israeli settlements in occupied territory constitute a war crime. HRW rightly argues that banks involved should withdraw from this activity, because it is impossible to do business with the settlements and not be involved in the crime.

On the basis of a similar analysis, the Dutch pension fund PFZW/PGGM withdrew its investments from the Israeli banks in 2014.

It is now three years later, but the recommendations in HRW’s report show no urgency.

In stead of a call to withdraw their investments, HRW recommends the investors to enter a discusion in which the seriousness of the case must be determined and next steps decided upon.

Sari Bashi, Human Rights Watch’s campaign director in Jerusalem, denies that the recommendations form an excuse for delay, following and article in Electronic Intifada. “On the contrary,” she told Electronic Intifada, “we offer investors information that we think will help them reach a decision.”

“As a general matter, around the globe, Human Rights Watch is neutral on the issue of divestment and related forms of shareholder activism…,” says Bashi.

Bashi’s comment does not match a previous call from HRW. In 2004, HRW called on Caterpillar to stop selling D9 bulldozers to the Israeli army.

“Caterpillar betrays its stated values when it sells bulldozers to Israel knowing that they are being used to illegally destroy Palestinian homes,” said Sarah Leah Whitson, Middle East director at Human Rights Watch. “Until Israel stops these practices, Caterpillar’s continued sales will make the company complicit in human rights abuses.”

It is known that the Israeli government has legalised the settlements with national legislation, in contravention to international human rights law and the Geneva Conventions. Because Israel allows these practices by law, national legislation does not provide a good framework for discussion.

As long as HRW refers to Israeli legislation and not to international law, it does not show the seriousness of the matter.

In this report on Israeli legislation and the banks, HRW rightly concludes that through financing settlements international crimes take place.

However, in its opinions formulated at the end of the report, HRW is not urging investors to distance themselves immediately from these well known crimes, but hands an excuse to slow down.

Meanwhile, more land will be expropriated, more settlements will be built, people are arrested or killed and money continues to flow to banks that facilitate the construction of settlements and benefit from the occupation.